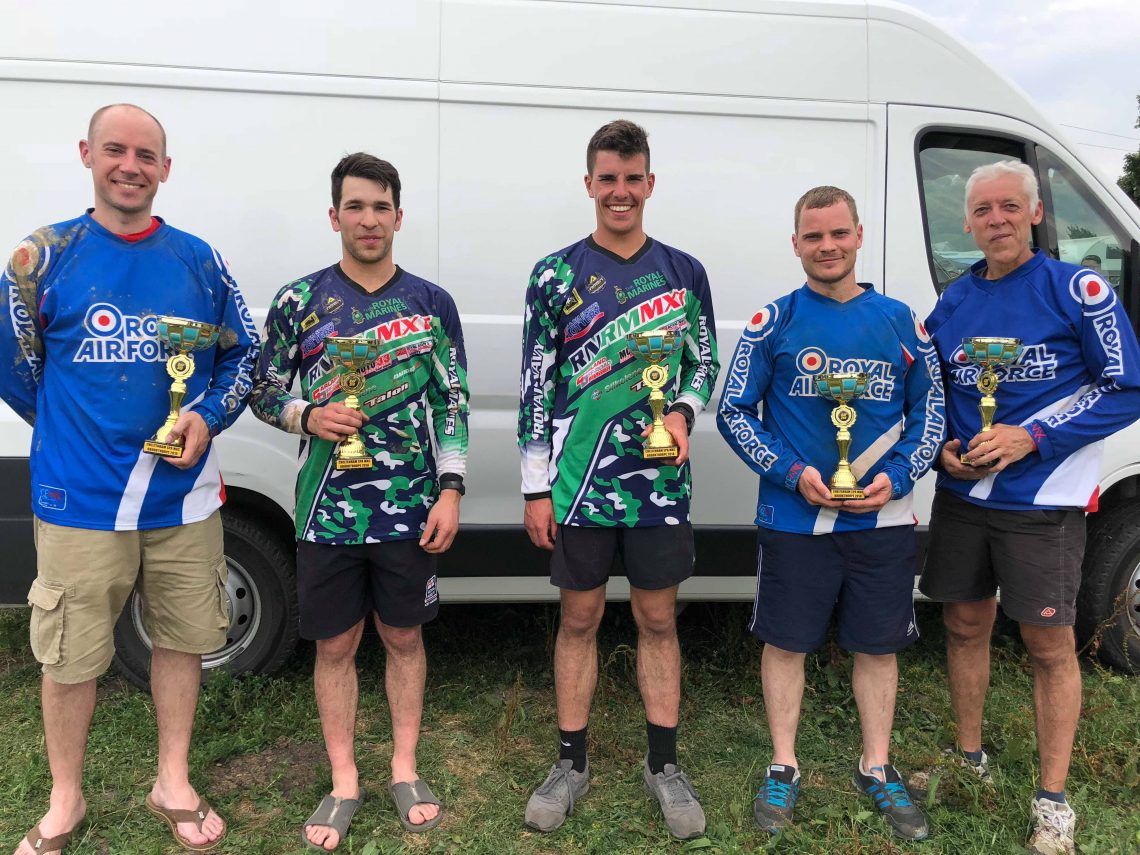 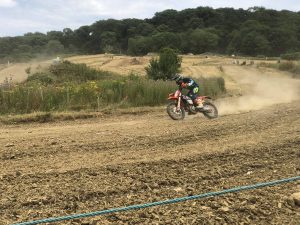 For the first time in the history of the RNRMMXT, we would compete against the RAF in one of their own MX Championship rounds. No Navy rider would score points from this, but there was a feeling of anticipation hovering in the paddock. Almost as if there was something up for grabs.

One by one we filtered into the paddock, set in the picturesque countryside of Gloucestershire. Team debutant, Royal Marine Luke Rudd travelling from 40 CDO. In his first outing of the season, HMS Queen Elizabeth WE Josh Dale. Finally, all the way from RMR Scotland (although a shorter journey from where I’d been staying in South Wales) myself.

Practice commenced at 09:15 and we would be the fourth group to go out. There was excitement from the get go as the first lap required the field to follow a riding marshall. This works better when the marshall doesn’t come off after three corners, causing the entire group to grind to a halt. Although this would work in favour for myself and Luke as we had stayed at the back to begin with and now pushed to the front. The track was quite wet and slick to begin with after the amount of water that had been laid down- the push to the front all the more important to avoid having mud thrown up from the rear wheel of the rider in front!

Luke would set the quickest time of practice, nearly a full second ahead of the RAF rider next in line. I would sit in 5th fastest, while Josh would place 12th with very little margin up to 8th place. 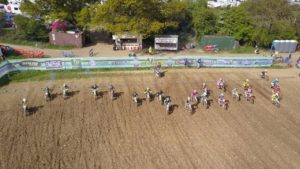 It would be a day of history making, as never before had two riders of the RNRMMXT gone first and second into the first corner of a race! Luke and I both getting good jumps up the short straight to the first sweeping left. I had picked a gate further to the inside, which allowed Luke (who had started more centrally) to better carry his momentum. Luke got the holeshot, with me close on his rear wheel. We would not realise, but the RAF rider in third place would lose traction and fishtail off the face of a double after the second corner. This resulted in a pile-up of half the riders, including Navy rider Josh. Luke and I would come around for the second lap, Luke having pulled a slight one second gap on me, to the sight of bodies and bikes strewn across the track. The melee would see Josh having to retire from the race, and ultimately the day, with a cracked radiator. Luke would ride to a debut race win, steadily pulling away from me in second place. 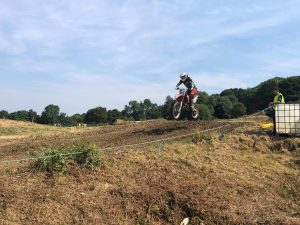 Luke would again get a good start, rounding the first corner in second place behind an RAF rider. I would get a horrible start and get buried by the pack in the first corner. Luke set his sights on the front runner. Both riders pushing each other throughout the race. I would set about trying to make quick passes on the first lap, in an attempt to stay in touch with the leaders. A crash half way through the first lap halted this progress, as I jumped to close to the edge of the track and hit a wooden post. Dazed and slightly winded, I picked myself and then my bike up. Straightening the bike up as much as I could I set off in damage limitation mode after a crash. All too aware of the pain in my ribs, I managed to battle back to seventh place. Meanwhile up front, Luke had followed the leader to the chequered flag for a second place finish. 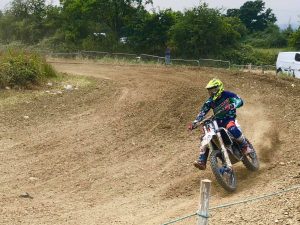 So we come to the final race of the day. Luke knowing all he needed was a smooth race and he would get the overall win. I had been cleared by the paramedics that nothing was broken. My bike had been fully straightened and set right. We were ready to end the day on a high! The RAF winner of the second race would again get the holeshot, with Luke sitting in around fifth place. I would follow a few places further back. Luke made quick work on the opening lap, pushing to second place. He would have no answer for the RAF rider leading, who rode a great pace and never allowed Luke a chance to close the gap.

I had worked my way to sixth as we rounded for the beginning of the second lap. Third place to sixth place were covered by a mere few seconds. Knowing I could not compete with the front two, and having learnt from my rashness in the second race, I set my sights on third place. Trusting I had the pace despite the discomfort in my ribs, I settled into a decent pace. My opportunity came half way through the second lap. As I’d pushed to fifth, I took an outside line where third, fourth, and sixth places all went inside. As the rider in third bobbled and slowed all three riders up, I managed to power around the outside. We remained in those positions for the remainder of the race. Luke finishing in second place, and taking the overall win for the day. I finished in third place, earning third overall for the day. 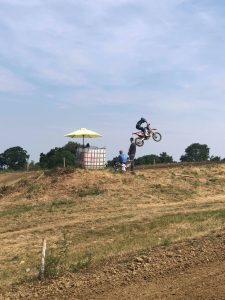 After two months of leading the RN and RM Championships, and being the top Navy rider in second place in the I-S Championship, I would hope for a big points haul at Culham to kick off a busy period for the team over the coming months. 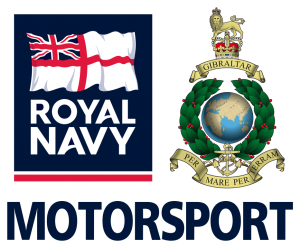